My research revolves around the statistical and mathematical theory of multivariate methods. Multivariate methods are techniques for studying and modeling the relationships and dependencies between variables in sets of data where (usually) a large number of variables is observed for each unit. I focus in particular on dimension reduction methods, whose aim is to compress large data sets into smaller ones in such a way that only ”useless” information is lost in the process. The most well-known dimension reduction method is the principal component analysis, used extensively particularly in neurosciences.

My approach is mostly asymptotic, meaning that I assume that the number of units/rows in the data is (close to) infinite. What makes this assumption useful is the fact that while predicting the behavior of an individual is often difficult, the average behavior of a large group of people is often predictable to high accuracy. And even though the assumption is somewhat unrealistic, it often enables a precise analysis of the mathematical properties of the methods. Moreover, the obtained results hold approximatively also in practice, assuming the sample size is large enough.

Currently (2019–2022) I am working under a post-doctoral research project funded by the Academy of Finland at the Department of Mathematics and Statistics at the University of Turku. More information on my research and me can be found on my website https://users.utu.fi/jomivi/ 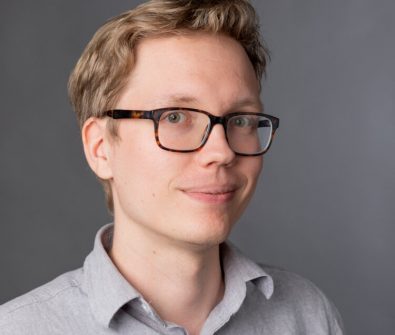