I am a postdoctoral researcher in computational space physics in the Space physics group at the University of Helsinki. We are developing a world-class supercomputer model of near-Earth space, trying to provide a fundamental understanding of space weather, namely the chain of processes by which energy from the Sun propagates, converts and is transmitted down to the atmosphere and the ground. Space physics tries to predict the behaviour of the space around Earth using the laws of physics. These laws constitute the theoretical framework of our field.

As in every science, theory is compared to experiment, that is to the wealth of measurements and observations performed both on the ground and in space using satellites and interplanetary probes. The third pillar of space physics is numerical simulation using supercomputers. That modelling provides a unifying context to the inherently local results of experiment, through the solution of the complex mathematical equations provided by theory which are beyond the reach of pen and paper only. 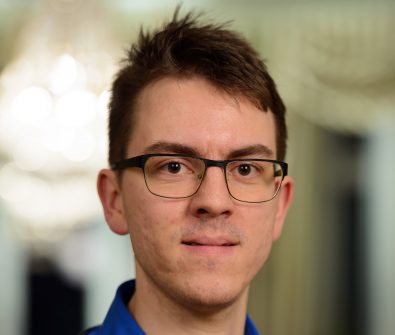