Young Academy Finland is a multidisciplinary organization for young researchers that aims to promote research and strengthen the status of science and scholarship in society. Our aim is to create dialogue between different disciplines and between researchers and society in general. We promote open science practices and aim to make the perspective of young researchers more prominent in public discourse on science and scholarship. We also aim to encourage students to pursue a career in research by building connections between researchers and schools.

RT @GlobalYAcademy: With the development towards Open Science and the advent of more complex publication processes, an improved and more ho… 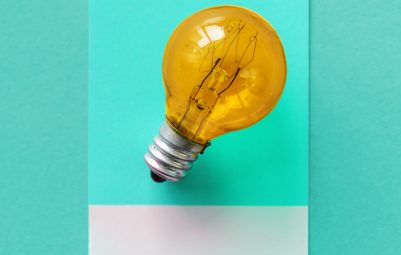 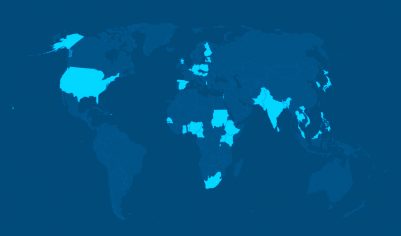 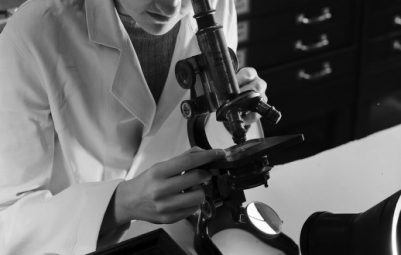 Nordic and Baltic statement on gender equality in academia

The Nordic countries have a good international reputation for equality. However, there is still work to be done in terms of gender equality in academia. […]

We are happy to announce that Tiina and Antti Herlin Foundation  has decided to fund “Young researchers as knowledge brokers” -project of Young Academy Finland!  The  project starts officially in September 2019, but will be already “pre-launched” during the meeting of the European young academies in May 2019 in Helsinki. 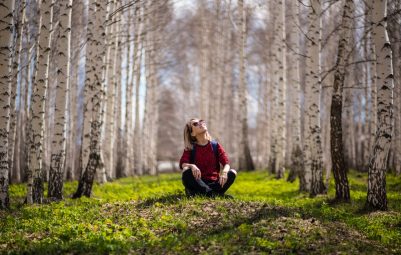 To the North: Baltic and Nordic Young Academies gather in Stockholm

For the first time all Young Academies in the Baltic and Nordic countries gather for a joint meeting. The aim of the meeting is to deepen collaboration and strengthen our role in a wider European and global context. More than fifty Baltic-Nordic young researchers have signed up for the meeting that will focus on scientific outreach and gender equality. 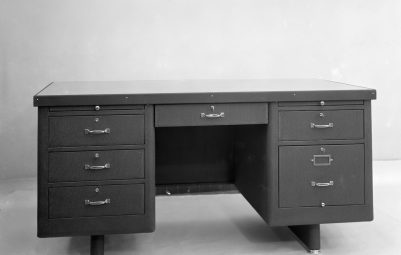 European scientific publishing will soon be open – young scholar, this concerns especially you!

Plan S will have earth-shattering effects on the day-to-day scientific practices in Europe. Therefore especially young scholars should pay attention to this development and be actively involved. The Young Academy Finland has participated to the discussions related to Plan S by ratifying the European young academies’ joint statement.