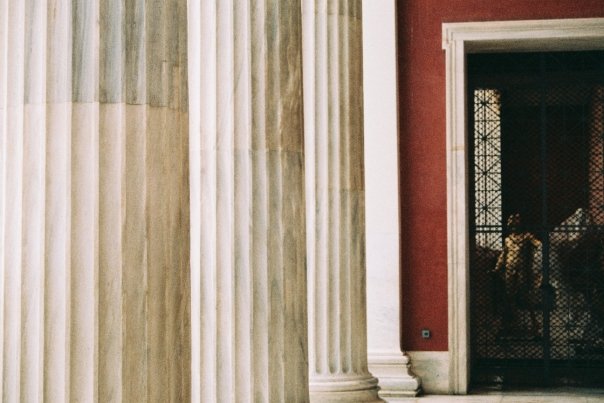 Young Academy Finland is a multidisciplinary organization for young researchers that aims to promote research and strengthen the status of science and scholarship in society. Our aim is to create dialogue between different disciplines and between researchers and society in general. We promote open science practices and aim to make the perspective of young researchers more prominent in public discourse on science and scholarship. We also aim to encourage students to pursue a career in research by building connections between researchers and schools.

Annual Report 2017 (currently only in Finnish)