I am an anthropologically oriented folklorist, who applies ethnographic methods for various forms of vernacular culture and self-fashioning. My dissertation attends to the verbal art form of stand-up comedy as a performance of self-presentation and an economy of relatability. In broad, I have been drawn to the idea(l)s of reflexivity, individuality, and relatability insofar as they organize stand-up as embodied interaction and orient its identity politics and aesthetics.

My ongoing Academy of Finland postdoctoral project (2020–2023) engages with an emerging health-and-wellness movement called biohacking as a framework for bodily self-use that lies somewhere at the intersection between self-tracking and cybercultures as well as complementary and alternative medicine (CAM). My orientation is a mixture of linguistic/semiotic anthropology and somaesthetics, meaning that I combine an analysis of sign processes and their ideological regimentation with an interest in the body, the attentive sensorium, and their cultivation. On the one hand, I am interested in the ethics of biohacking, e.g., associated with the values and norms attributed with enhancement technologies, as well as the bodies that these technologies act on. On the other hand, I am interested in science mediation and popularization with regard data-driven projects of self-fashioning, aligning myself with the perspective of social and cultural studies of science and technology. 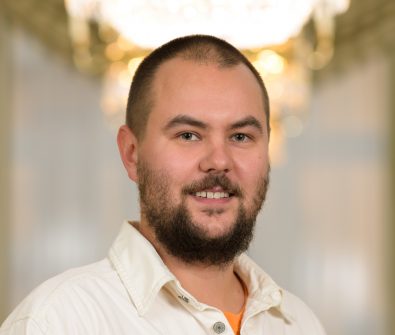