My research brings together two phenomena that have changed drastically over the last decade: the need to better understand the building blocks of proficient language skills has increased hand in hand with the growing work-related immigration. At the same time, recent technological advancements have made it possible to make use of a completely revolutionzed methodological toolkit.

I work as an assistant professor of Finnish language at the University of Turku, with a specialization in second language acquisition and computational methods applied to large language datasets. I am interested especially in the study of characteristic linguistic features of advanced language learners when compared to first language users. I find it fascinating that a seemingly simple phenomenon – language proficiency – ends up creating a complex network of interactions, where components involved include, among others, the context of communication, the genre at hand, the familiarity of the topic, the cognitive load of the linguistic features, the educational background of the language user and their other language skills. In my current research project, I study characteristic features of academic Finnish when compared to other contexts, as well as the linguistic similarities and differences between disciplines. It is the mastery of these very differences that is often considered to play a central role in defining proficient language skills. 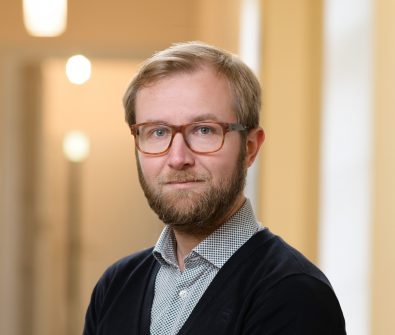