The roots of European culture can be traced back to the ancient Near East. Agriculture, writing, and complex societies developed in an area stretching from Egypt to the Persian Gulf thousands of years before the Common Era. In addition to the rich material culture, hundreds of thousands of preserved texts shed light on broader historical and cultural developments but also on the lives of the ordinary people. My own research focuses on Assyria and Babylonia (modern-day Iraq and Syria) in the first millennium BCE. My special interests lie in social history and digital approaches to the study of ancient history and languages.

In my dissertation, I studied immigrant communities in ancient Babylonia. Migration was a common phenomenon in the ancient Near East, and rich written sources enable us to study it in detail. Afterwards, I have worked in a multidisciplinary research team that developed and applied language technological methods and network analysis to the study of Akkadian cuneiform texts. My current project investigates the relationships between the Babylonian and Persian empires and the rural population. I study the ways the ancient empires tried to govern the countryside and the responses of the rural population to these attempts. I am a member of the Centre of Excellence in Ancient Near Eastern Empires, funded by the Academy of Finland.

You can read more about the Centre of Excellence in Ancient Near Eastern Empires and its current research at www.helsinki.fi/anee. 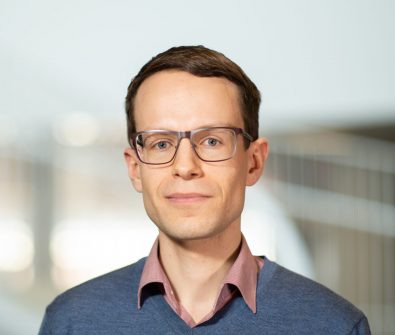