Who are we and where do we belong, wondered early Christians in the first and second centuries CE. They searched for answers in the Jewish writings that later became part of the Christian Old Testament. With the help of authoritative scriptures, Christians construed their identity and confirmed continuity with earlier tradition. I examine how Christians used the authority of sacred texts when building their identity and what they thought this authority was based on. The use of sacred or otherwise authoritative texts is also connected with questions concerning power and influence. With the help of scriptures, early Christian writers sought recognition and argued for social structures, for example.

My research belongs to the field of Biblical Studies. After my doctorate I worked a postdoctoral researcher at the Centre of Excellence ”Changes in Sacred Texts and Traditions” at the Faculty of Theology, University of Helsinki (www.cstt.fi). Since the beginning of 2020 I have continued my research at the faculty with a research grant from Emil Aaltonen foundation. 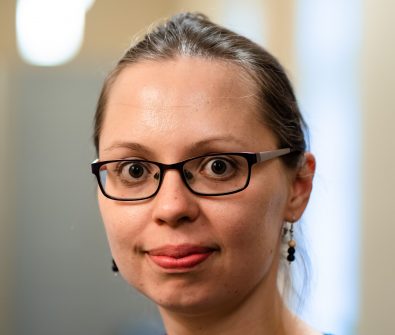