The anthropogenic global climate change is posing severe challenges for human well-being today and in the imminent future. The magnitude and extent of these challenges are likely unparalleled in the human history. However, Earth’s climate has varied and changed in the past, although commonly on smaller temporal and spatial scales. By studying how these historical climatic changes have influenced humans in the past, we may gain valuable small-scale analogues how to cope with and adapt to the larger challenges of the future change.

I am conducting research in climate history: the relationships between humans and climate in the past. My research investigates both side of this relationship: 1) how climatic changes have influenced human well-being and livelihoods in history and 2) how humans have adapted to past climatic changes and extremes. My research focuses mostly on the Nordic countries and North-East Europe, from the Middle Ages to the 19th century. 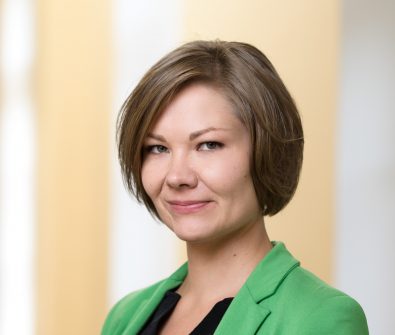