I conduct research on the mathematical theory of cellular automata and tiling systems.

A tiling consists of a cover by an infinite two-dimensional surface by geometric shapes, which are called tiles. Tiles of different shapes give rise to tilings with different properties that I seek to determine. For example, I study the connections between standard tiling systems and one where we allow distant tiles to have some non-local interactions.

On the other hand, cellular automata are a dynamical and computational model consisting of a large number of simple identical machines that together form a complex system. Cellular automata can be modeled by certain kinds of tilings, and there is a lot of overlap between these two theories. I currently conduct my research as a personal project funded by the Adacemy of Finland (2017-2020). 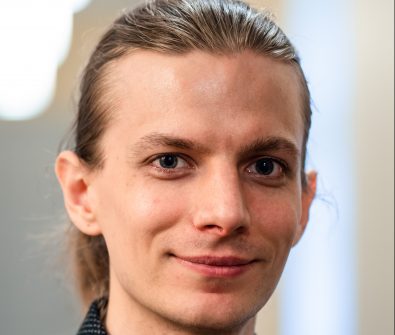