I am a medieval historian also interested in contemporary medievalism. People have compared their own times to the Middle Ages for centuries. Sometimes, the Middle Ages have represented superstition and barbarism, at times chivalry and the golden age of a nation. As a component of identity and inspiration to popular culture, the medieval past is extremely topical also in the 2020s.

My dissertation treated heresy and inquisition in late medieval Germany, focusing on the inquisitor Petrus Zwicker and his campaign and writing against the Waldensians. The sources for my study included dozens of poorly known medieval manuscripts. In my opinion, one of the best moments in a historian’s career is to open a centuries-old manuscript, the contents of which are a fascinating puzzle to solve.

As a postdoctoral researcher, I have expanded my interest in digital humanities. I have studied authorship in ancient and medieval Latin texts with computational authorship attribution. At the moment, I am exploring text re-use in late medieval polemical treatises. I have also become interested in the possibilities of social network analysis in modelling both heretical communities and papal curia.

Although medieval studies are my core competence, I also have research medievalism and political use of the Middle Ages. I am the PI of a project (2019-2022) studying the spread and circulation of pseudohistories about the Iron Age and the Middle Ages on the Finnish and Russian internet. 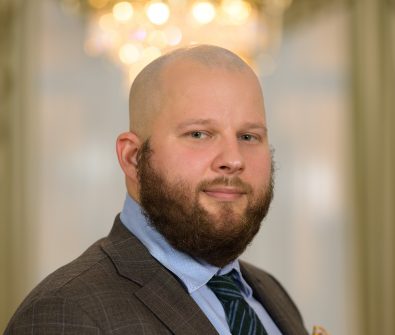