I study the Hebrew Bible / Old Testament from the point of view of textual criticism: What was the most likely original wording of the text? All ancient texts, including the Bible and its translations, have changed throughout their history due to copying by hand. In addition, conscious changes were introduced into texts to keep them up to date. My specialty is textual criticism of the ancient Greek translation of the Hebrew Bible, the so-called Septuagint. It is an important witness to the most original Hebrew text of the Old Testament. At the moment, I work as an Academy research fellow producing a critical edition of the Septuagint translation of the Second Book of Samuel. The textual data is collected from ca. 60 Greek manuscripts and it is put into a database, from which an algorithm organizes the data and prints it out in a desired format. The finished edition will be published both in print and as an electronic edition. I work with a team in Helsinki as well as with a number of collaboration partners in, e.g., Germany, Spain, and the United Kingdom. I lead the Academy of Finland project “The Septuagint and Its Ancient Versions” (University of Helsinki, 2019–2023). 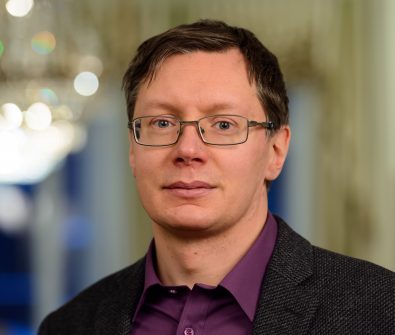