I’m from Joensuu. I studied physics at University of Jyväskylä, from where I got my degree of doctor of philosophy in 2016. After that I have worked as a post-doctoral researcher in Tallinn in the laboratory of high-energy and computational physics (2016-2018), and at King’s College London in the theoretical particle physics and cosmology group (2018-2020). Currently I work as a post-doctoral researcher in Barcelona at the institute of high-energy physics (IFAE). 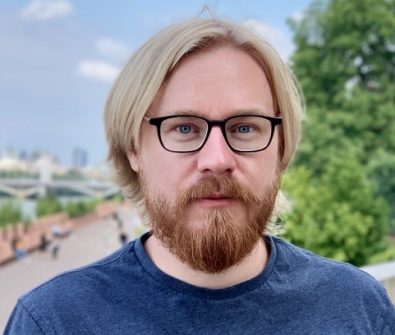