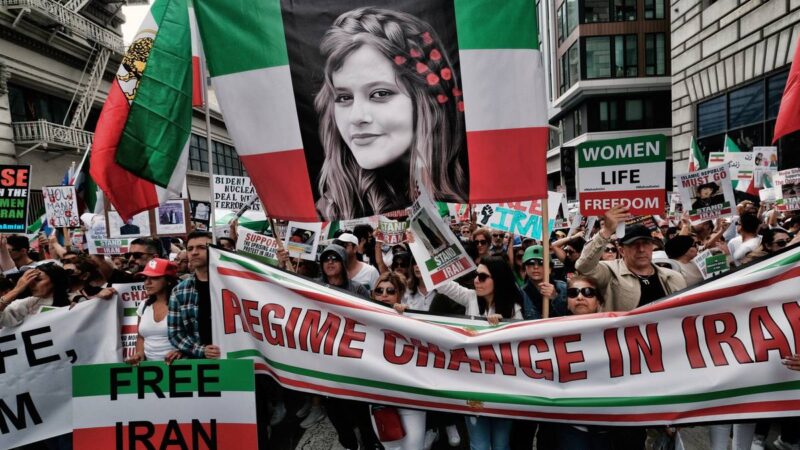 Statement in support of the students, faculty members, and researchers in Iran from the Nordic Young Academies

On Friday 16 September, a young Iranian woman died in the custody of the Iranian police. The woman, Mahsa Amini, sadly only lived to be 22 years old. Ever since this devastating incident, Iran has seen an upsurge in violent unrest, with the number of Iranians reported dead or apprehended by the authorities continuing to rise. On the night of Monday 3 October, the police further attacked a peaceful demonstration at the Sharif University of Technology in Tehran with tear gas and rubber bullets, resulting in mass arrests. Following the events of that night, the university and many other of Iran’s educational and research institutions have had their daily operations frequently disrupted by government authorities. Violent crackdowns, abductions, and the firing of live ammunition by plain-clothed security forces at peaceful student protests continue to be reported by both Iranian and Western media as well as international human rights groups.

When students from Iranian universities take to the streets in protest, it should not only prompt action by the researchers and university employees residing in Iran, but also here in the West. We owe it to the Iranian people to show solidarity as fellow students and colleagues. It is our responsibility to speak out and highlight any atrocities whenever students and employees of higher education institutions are suppressed. The suppression of free speech and public censorship may have been commonplace for Iranian university employees for many years, but the escalation over the past few months has also resulted in several of our colleagues in Iran being wrongfully dismissed for the sole reason that they have supported and sided with their students.

The Young Academies of Denmark, Sweden, Norway, and Finland hereby wish to collectively express our condemnation of the violence against students and staff at the academic institutions in Iran. We wish to voice our strongest sympathy with those oppressed by Iranian authorities and show our full support and solidarity with the people of Iran – and its many brave women, in particular – who are all overwhelmingly affected by the seriousness of the situation.

In line with many other young academies across Europe, we call upon higher education institutions across Scandinavia to investigate all possibilities for how we can best and most promptly provide help and support to the many students and faculty members in Iranian academia. These initiatives could include public distancing from the behaviour of the Iranian government, information campaigns, and potentially also specific offers to house Iranian researchers on par with the models that have been introduced and implemented in the attempt to help our Ukrainian colleagues in need. To that end, it is imperative that we all reach out to our Iranian colleagues in the same manner that both politicians and the general public have shown solidarity with the Ukrainian people in the face of the Russian invasion of their country.

We stand united with our Iranian colleagues and friends.
December 2022