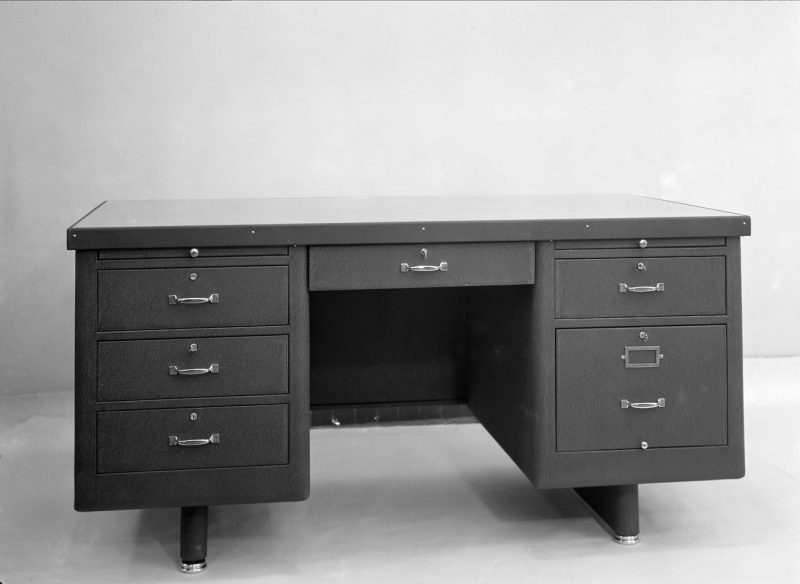 Winds of change are now blowing over the fields of European scientific publishing. Eleven national science funders part of the Science Europe organization, together with European Commission (Horizon 2020, Horizon Europe, ERC) kickstarted so called cOAlition S -initiative. The ambitious aim of the initiative is to transform scientific publishing completely open starting from the year 2020. In the future, research backed by these funders should be published solely in Open Access -journals or publishing platforms. Academy of Finland is also supporting this initiative. If the S-initiative will be realized, it means significant changes for the whole scientific field and especially for young scholars who are in the early stages of their career.

The cOAlition S -initiative is built around Plan S -statement. The Plan S statement, published in 4.9.2018, is composed of ten principles which describe in more detail what this ambitious aim means – albeit many details are still left open. A working group has been put in place to solve the practical problems before implementation of Plan S. The working group is in constant interaction with stakeholders during this process.

The joint statement also directly suggests in which direction the open scientific publishing should be developed in the future based on Plan S. This suggestion is founded on so called Diamond Open Access publishing model in which neither the reader or the author pays the article publishing costs, but they are covered in different means. This would mean significantly larger changes in scientific publishing than just the Open Access model in which the scientific articles are free for everybody to read. The standpoint of Young Academy Finland is (in contrast to the joint statement) that prior to such publishing models are suggested, their implications should be thoroughly investigated. This kind of investigation work belongs to the working group dealing with the practical implementation of Plan S and hence the suggestion made in the joint statement was somewhat premature. One should also note that the two scenarios included in the joint statement are just examples of the many possible outcomes of Plan S and even the “positive” scenario does not fully concur with the aims of Young Academy Finland.

Plan S will have earth-shattering effects on the day-to-day scientific practices in Europe. Therefore especially young scholars should pay attention to this development and be actively involved in shaping the way scientific publishing is organized in the future. Plan S will have a direct impact especially on the future work of todays’ young scholars. Practical implementation will ultimately determine whether Plan S will cause the European science to thrive.