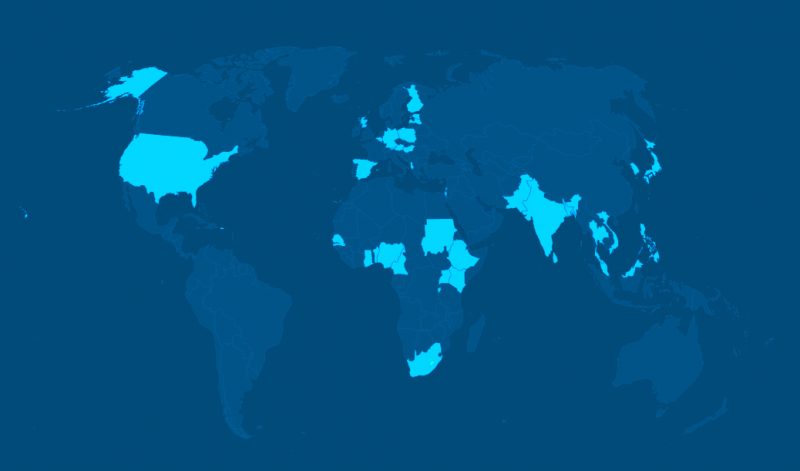 The declaration states that “With the increasing number of YAs, it has become necessary to clearly delineate the guiding principles in order to continue to build this active community and to preserve the values that underpin the YA movement”.

Further, the ” document outlines the shared guiding tenets of YAs worldwide and represents principles for new YAs as they develop, and the goals that existing YAs aspire to and embrace as we continue to strengthen and grow as an impactful community”.

Young Academy Finland (YAF), established in 2017, is one of the 34 signatories to the declaration adopted on 20 November 2019 at the World Science Forum in Budapest, Hungary.

The declaration was coordinated by Global Young Academy (GYA). More on GYA at https://globalyoungacademy.net/gya-in-brief/ and @GlobalYAcademy.