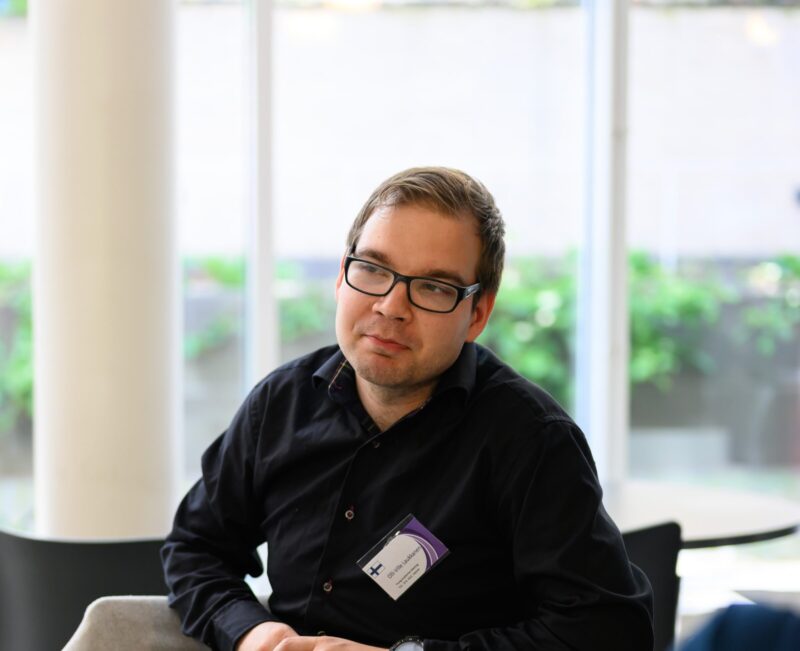 How do you see the role of the Young Academy Finland in the Finnish academic community and in society in general?

How you became interested in the chairmanship of the Young Academy Finland?

Together with the previous chair of the Young Academy Finland Jenni Raitoharju, I served as the leader of the international activities task group in 2021-2022. This allowed me to participate in international young academies (YA) meetings and to network with YA colleagues from other countries. This was an incredibly inspiring experience for me, strongly influencing my decision to apply for the chairmanship of the Young Academy Finland.

What are the specific challenges you want to tackle during your chairmanship?

Our members are united by their passion for scientific research and self-development. Another common factor is the career stage of our members, as they mostly work as postdoctoral researchers or assistant professors. The Young Academy Finland offers an excellent opportunity for academic self-development outside one’s own research work. The multidisciplinary perspective played a crucial role in the preparation of the climate change statement that was handed over to the Minister of the Environment and Climate Change Maria Ohisalo; the preparation of this statement began in a multidisciplinary workshop, and Young Academy Finland members from over ten different scientific fields participated in its preparation.

At the Young Academy Finland, I have met absolutely amazing young colleagues from all kinds of scientific fields. I have particularly enjoyed the opportunity to learn about their research areas and to discuss with them about challenges faced by young researchers. As a board member, I have also been able to create new international networks that are not focused on my own research field, but rather on the impact of science and the advancement of the status of young researchers.

How did you end up becoming a researcher?

I have always been interested in natural sciences and technology. At the end of my first study year at Aalto University, I became a research assistant at the Highway Engineering Research Group and immediately became interested in scientific research. Since then, I have continued my research in materials science, focusing particularly on the rheological characterization of materials. Rheology is a branch of material physics that deals with the deformation and flow of materials.

What do you do in your daily work and how do you combine it with the chairmanship of the Young Academy Finland?

I work as a researcher in the Biomass Processing and Bioproducts research area at the VTT Technical Research Centre of Finland. For example, I am involved in several research projects that investigate cellulosic materials. In a broader sense, our research aims to, for example, replace plastics used in packaging with bio-based materials and create new applications for cellulosic materials.

How would you summarize the year 2022 for the Young Academy Finland?

The year 2022 has been very busy at the Young Academy Finland. In addition to our traditional Academy Clubs, we have been active in the international networks of young academies, produced science videos for our YouTube channel, organized various events for our members, coordinated a record number of virtual research visits to schools through our “Meet a Researcher” service, and so on. In addition, we have worked closely with the Finnish Academy of Science and Letters, and both parties have definitely benefitted from this collaboration. For 2023, we have already planned two events that are open to the public, among many other plans. I believe that the next year will be equally rewarding for me and the whole Young Academy Finland.